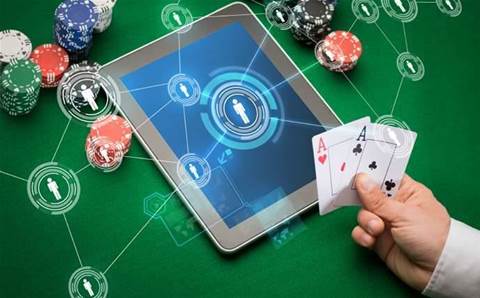 Two years after climbing its way out of administration, former IT reseller Synergy Plus Limited is planning to buy the Australian operator of an online casino.

It’s a far cry from Synergy Plus’s former life, the origins of which can be traced back to 1983 and Australia’s first IBM Premier Partner.

It was eventually bought by Hyro, the predecessor of the now-analytics provider Invigor.

Synergy Plus’s infrastructure business assets, including 31 staff with “significant IBM mid-range technical skills”, were sold by Hyro in 2009 to ComputerCorp, which renamed itself to the company known today as Synergy Plus Limited.

Its next phase wasn’t all smooth sailing. Synergy Plus Limited ran into trouble in 2011, appointing administrators to the parent company and also to subsidiary Synergy Plus Operations.

Millions were owed and a string of channel companies named as creditors, including Ingram Micro, Avnet Partner Solutions, Express Data, Synnex, Bluechip Infotech and Distribution Central, as well as GE.

Synergy Plus later entered into a deed of company arrangement, announcing in 2013 the removal of the company from administration and plans to buy gold and base metal assets and become a shell company. That deal was later terminated.

VGW Holdings boasts “over 20 quality slot machines” and a sweepstakes cash prize play which it calls both a “game-changing innovation” and “online gaming alternative for all 50 states in the United States, where online gambling is largely prohibited”.

Four-year-old VGW Holdings, which has the trading name Virtual Gaming Worlds, claims 8,000 customers and has an annualised revenue run-rate of over $13 million.

The gaming company markets itself via Facebook, with games involving “virtual” currency plus cash prize gameplay. VGW has ambitions to expand to lottery, poker and sports gaming and to move into the Asian, European and Latin American markets.