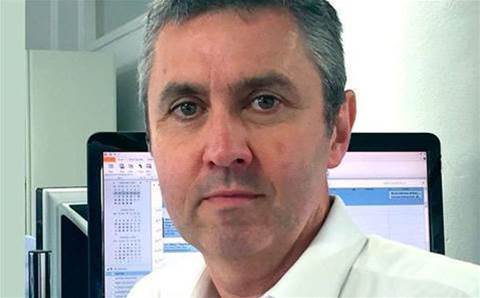 Former Ruckus ANZ country manager Carl Jeffreys has returned to the wireless vendor to lead its Australian and New Zealand business once again.

Jeffreys established Ruckus' Australian business back in 2009 and led the local arm until 2013 when he joined AirTight Networks as its ANZ country manager. In 2015, he moved on to Ruckus reseller GX2 Technology as global sales director before rejoining Ruckus as a major account manager in mid-2017.

Since his return, Jeffreys has been responsible for driving Ruckus into new lines of business smart cities and higher education.

He fills the role left Jason Baden, who was country manager for both Brocade and Ruckus until the latter was acquired by ARRIS in December 2017. He went on to join F5 Networks as regional vice president in March.

"We are at the cusp of a significant transformation in the networking industry, whether in smart cities, education, hospitality, healthcare, or enterprises in general," said Jeffreys.

"Ruckus Networks is the only vendor that is best poised to help our customers in this journey to redefine connectivity at the edge of the network. Having established the Australian and New Zealand arm of Ruckus Wireless almost 10 years ago, I’m committed to helping drive growth and success for our customers, partners, and business in the region.”

Commenting on his appointment, Ho said: "His wealth of experience in the networking industry will continue to propel Ruckus’ leadership in today’s hyper-connected world. In addition, his innate understanding of the Ruckus channel ecosystem and experience managing large customers’ relationships will help accelerate growth for the business in Australia and New Zealand.”