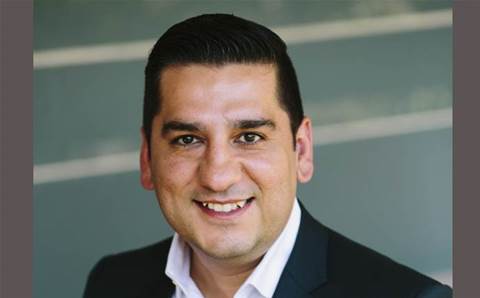 He will be assuming the role of vice president and general manager of Australia, New Zealand and Southeast Asia.

Ghodosi rejoins Zuora after working at SAP since 2014, where he served as regional sales manager from its launch into the ANZ market in 2012, before he left in 2013.

“We welcome Iman back to the Zuora team to help new customers in ANZ and South East Asia capitalise on the tremendous subscription economy opportunity,” Zuora president Marc Diouane said.

“He brings with him a wealth of leadership experience and a proven success record that will play a critical role guiding Zuora’s team through its next stage of growth in the region.”

Ghodosi will be focusing on “accelerating” the company’s international expansion, according to Zuora.

“Zuora is the pioneer of the subscription economy, enabling a new landscape in which traditional companies can transform with dynamic subscription-based business models,” Ghodosi said.

“As consumers and businesses in Asia Pacific continue to prefer recurring commerce relationships, I am thrilled to rejoin the team, leading our growth as the subscription platform of choice for the region’s most innovative and disruptive businesses.”