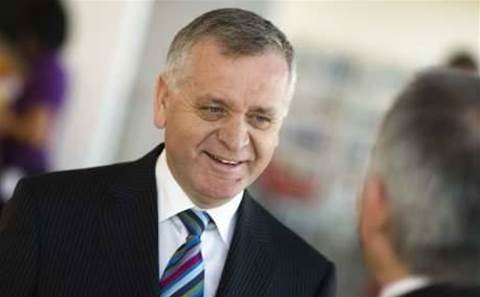 Stianos retired from SMS in December last year after 13 years as chief executive and 26 years with the company.

Stianos was also non-executive director of the IT industry representative body Australian Information Industry Association from 2007 to January this year.

“Tom has a significant track record of success in improving company performance through leveraging emerging technologies,” said Kay. “This is exactly the skillset we are looking for to build on Inabox’s innovation and current growth trajectory.”

Inabox recently acquired the assets and customer base of AAPT wholesaler CloudXchange for $240,000 as another step towards Inabox’s “consolidation of the wholesale aggregator market,” according to Kay.