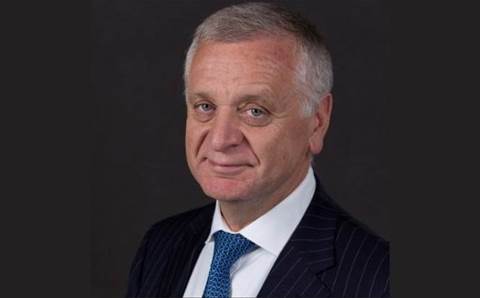 During his 13 years with SMS, Stianos changed the business with the acquisition of 14 specialist technology companies expanding SMS across Australia and into neighbouring countries such as Singapore, Vietnam and Hong Kong.

Russell Baskerville, Empired's managing director, said: "Having known Tom for a number of years and watched the success he has had in the development and growth of SMS, I am delighted to welcome him to the board. His experience is highly relevant to Empired and I am confident that his contribution will prove invaluable to the company as we embark on our next phase of growth."

After stepping down from SMS in January 2015, Stianos joined the board of Sydney telco Inabox as a non-executive director.

Other changes to Empired's board include that Mel Ashton will retire as a director and chairman after 11 years. Richard Bevan, who’s been a non-executive director for the company for the past eight years, will take on the chairman role.

"On behalf of the board of directors I would like to sincerely thank Mr Ashton for his loyalty, wise counsel and contribution to the company's success over many years," said Baskerville.

"Mr Bevam has been a strong contributor to the board over many years and I am confident that he has the support and respect of his fellow directors combined with the necessary skills and experience to provide strong, well-considered and commercial leadership to the board," added Baskerville.

Empired expects EBITDA between $6 million and $6.8 million for the first half of the 2017 financial year.