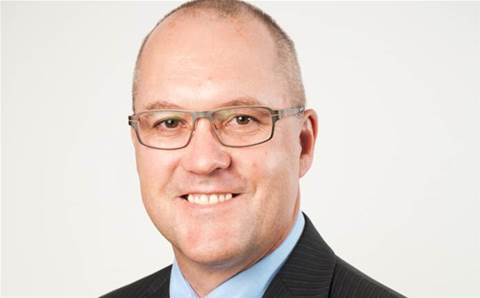 Former Symantec channel boss Klasie Holtzhausen has returned to the security vendor after a three-year absence.

Holtzhausen originally joined Symantec in 2013 where he was senior director of channels and commercial for the Pacific region. Two years later he was promoted to the role of Asia-Pacific channel lead for Veritas, a subsidiary of Symantec.

In 2015, he left to join Dell as managing director of its software business in Australia and New Zealand and continued leading the business when it was spun out from Dell as Quest Software.

After that, he joined CA Technologies as senior sales director for a brief time in 2017 before returning to Symantec.

Holtzhausen will take over from former Australian channel chief Joe McPhillips, who left last month in favour of a position at Cylance as its first channel chief for Asia-Pacific.

"Holtzhausen’s appointment signals Symantec’s sustained focus on the channel, with partners expected to play an increasingly critical role in the company’s growth globally and in ANZ," a Symantec spokesperson said.

"With more and more enterprises supporting the cloud generation, he will also focus on spearheading new sales initiatives and training programs that empower partners to drive greater awareness of Symantec's Integrated Cyber Defense Platform in ANZ.

Reuters reported on Thursday that Symantec had been approached by private equity giant Thoma Bravo about a possible takeover, though there is no guarantee it will eventuate into an acquisition.