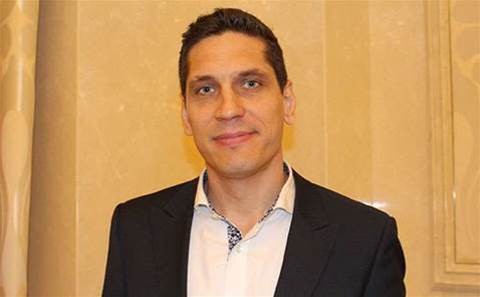 The ASX-listed company develops a cloud-based video analytics platform that it says can expose certain reference data from video files. Linius plans to use that data to serve anti-piracy, search, security and defence and advertising industries.

Pech will help Linius grow its channel program across Asia-Pacific, Europe, The Middle East and North America. In addition to his Telstra experience, Pech has also held positions with Fujitsu Australia and Symantec. Most recently, he was TeamViewer's Asia Pacific sales director.

“Video content accounts for about 80 percent of all internet traffic,” Pech said. “And, with technology giants like IBM, Amazon and Microsoft currently investing billions exploring video virtualization services and artificial intelligence in the cloud, Linius is well positioned to capture a growing market.

“There is a massive opportunity for channel expansion with Linius’ unique ability to expose, enrich and exploit video content just like any other type of data. I’m looking forward to announcing several significant business and technology partnerships in the near future.”

“Stephen has delivered $100 million plus targets, led multi-channel sales teams, developed over 1000 partner channels, and has co-founded a cloud business. He’s the right type of person to propel Linius to new heights by signing and supporting the right partners.”