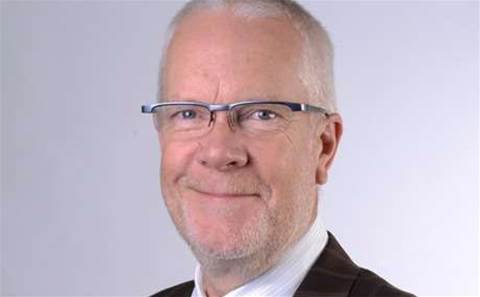 SMS Management & Technology reported a 13 percent increase in revenue to $314.4 million for the 2014 financial year, though profit after tax fell by 40 percent.

In August the company announced CEO Tom Stianos would retire at the end of the calendar year.