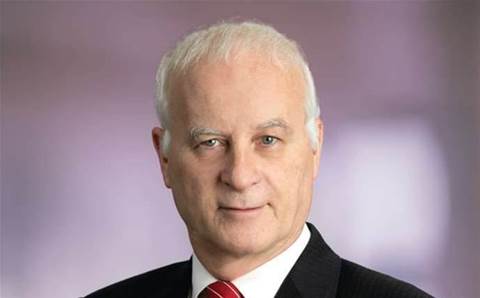 News of his passing saw an outpouring of tributes from across the telco sector, led by Telstra chief executive Andy Penn.

In a LinkedIn post, Penn wrote: “Telstra has lost one of its stalwarts and Australia one of its telecommunication industry giants with the passing this week of Stuart Lee.”

“Stuart retired from Telstra in November 2016 after 45 years of continuous service and is well remembered for his huge intellect and deep care for people, progress, Telstra and telecommunications in Australia.”

Lee stepped down from Telstra in 2016 as its wholesale group executive after 45 years at the company and predecessor organisations.

Lee first joined the Postmaster-General’s Department in 1971 as a cadet engineer, and moved up to Telstra’s executive team as program office executive director in 2005 before being appointed wholesale group executive in 2011.

Penn added: “His contribution, both within Telstra and across Telecommunications in Australia, was huge. In 2014 he was named Comms Alliance Australian Comms Ambassador for sustained industry leadership, commitment to improving the sector and for developing future industry leaders.”

“Stuart was a leader, a friend and mentor to many and I count myself as one who benefited from his wise counsel, support and keen business sense.

“On behalf of the Telstra team, my sincere condolences to Stuart’s friends, family and former colleagues. We’ll miss him greatly.”

In addition to Penn’s LinkedIn post, more tributes were posted on a separate LinkedIn post announcing his passing.

Grabbing the hybrid cloud opportunity with Lenovo and Azure Services
By Nico Arboleda
Jun 11 2020
11:48AM