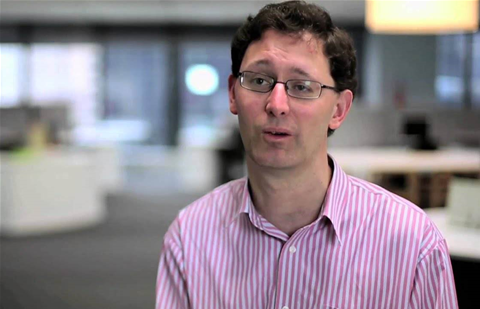 Telstra’s former wholesale boss Will Irving has popped back up with a new role at NBN Co as chief strategy and transformation officer.

Irving worked at Telstra for more than 20 years in a number of senior executive roles. He was most recently group executive for Telstra wholesale until July last year when he was named as interim CEO of Telstra InfraCo during its inception. He also led Telstra’s retail and enterprise businesses during his tenure.

Irving was one of a handful of Telstra’s senior executives that left in a reshuffle last year, which included CFO Warwick Bray, strategy group executive Stephen Elop and chief marketing officer Joe Pollard.

He’ll replace NBN Co’s outgoing chief strategy officer JB Rousselot, who will stay on until October to help Irving transition into the new role. NBN Co said the role will be expanded into a “transformation-led role” once Irving commences in October.

“With less than twelve months of intensive construction left, NBN Co has made impressive progress to complete the initial rollout,” said Irving.

“I am excited to be joining the team at an important time as the Company enters a new phase of maturity and we work to maximise the benefits of the NBN rollout for all Australians.”

Last week saw NBN Co cross another milestone, announcing that more than 10 million homes and businesses can now connect to the network with 12 months left until its completion.