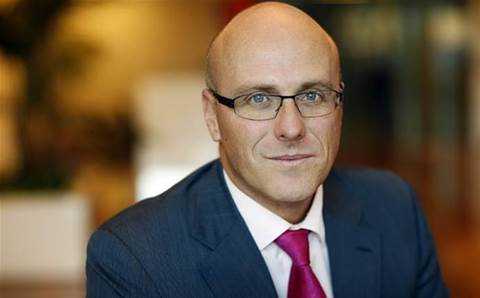 Former Vocus executive and current board director at Uniti Group Vaughan Bowen has been hauled to court over alleged insider trading.

Bowen appeared at the Melbourne Magistrates’ Court with his legal team to face the charges, which were related to his sale of 5,617,554 Vocus shares on 4 June 2019.

The Australian Securities and Investments Commission (ASIC) charged Bowen with two counts of insider trading, alleging that he had inside information related to global infrastructure investment firm EQT Infrastructure’s plan to withdraw its bid to fully acquire Vocus in 2019.

Vocus announced in May 2019 that it received an offer from EQT to acquire the telco for $5.25 per share or $3.26 billion. The discussions fell apart in June the same year, with EQT withdrawing the bid.

Vocus has since been acquired by a consortium of Macquarie Infrastructure and Real Assets (MIRA) and Aware Super for $3.5 billion earlier this year, and has been taken off the Australian Securities Exchange.

Bowen founded M2 Group, which owns the telco brands iPrimus, Dodo, Engin and Commander. Vocus acquired M2 in 2015, with Bowen joining the board as executive director. He was later named board chairman in 2017 before resigning from Vocus in 2018.

ASIC said the matter is being prosecuted by the Commonwealth Director of Public Prosecutions, and that Bowen faces a maximum of 15 years imprisonment if found guilty. Insider trading is an offence under section 1043A of the Corporations Act 2001.

The next committal mention hearing at the Magistrates’ Court of Victoria is scheduled for 7 December 2021.