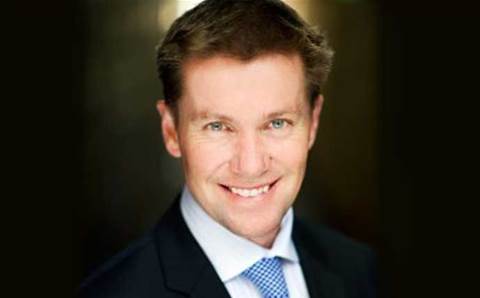 Security vendor Fortinet has appointed former Westcon Comstor director Ben Field as its new country manager for Australia, following the departure of Jim Cook from the position in September.

Field joins the Fortinet team from RenewTrack, a renewals-as-a-service provider he served as managing director of until August 2016.

Cook previously held the Fortinet country manager, Australia, position for about one year, coming into Fortinet from a nine-year career with endpoint security vendor Check Point. He is now the Malwarebytes regional director for ANZ.