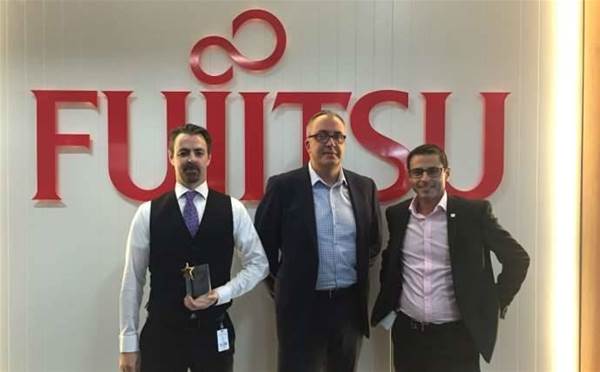 Fortinet has revealed Fujitsu, CDM and The Missing Link Security as its Australian partners of the year.

The awards were presented during the annual Asia-Pacific Fortinet Partner Business Retreat held in Chengdu on 16-20 May.

Fujitsu Australia was awarded in the Platinum category for demonstrating year-on-year revenue growth across the Fortinet portfolio. According to Fortinet, the partnership with Fujitsu has helped the security vendor accelerate the growth within retail, utilities, education, government and enterprise markets.

Fujitsu was named in the 2016 CRN MVP group for its top-level partnership with vendors like Cisco, EMC and HPE.

Fortinet senior director Australia, New Zealand and South Pacific Island Jon McGettigan said that the awarded partners had shown dedication and investment "above and beyond".

"Fortinet's Australian partners have all contributed to significant growth and it was difficult to select the best amongst so many outstanding partners," said McGettigan.

Communications Design and Management (CDM) was the top partner in the authorised and gold category. 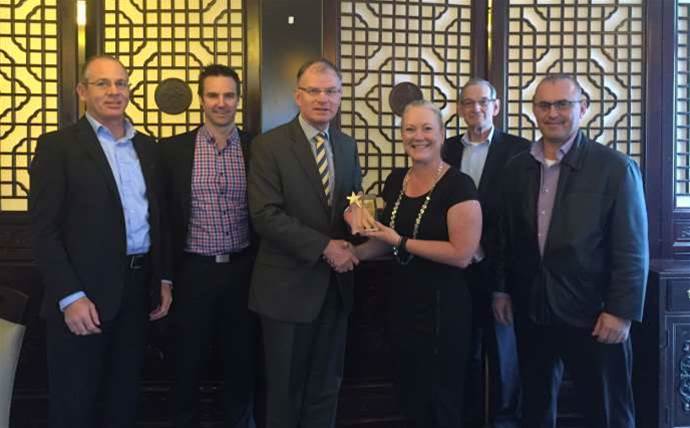 David Welch, CDM's general manager for the Canberra branch, said: "With Fortinet we can build lasting customer relationships in a very competitive market in Canberra."

The Missing Link Security, which joined the Fortinet partner program in the third quarter of 2015, received the Rookie award. According to Fortinet, The Missing Link's success was due to its focus on end user experience and the collaborative approach with the vendor's channel and sales teams.

The Missing Link Security manager and director Aaron Bailey said: "Our adoption of Fortinet's security solutions was a highly significant initiative on our part. Our decision to standardise with Fortinet as our security vendor of choice has been amply rewarded with increased sales and, now, international recognition."

The Missing Link is also 2016 CRN MVP for its top-level partnerships, which include IBM, Intel, Lenovo and Microsoft.