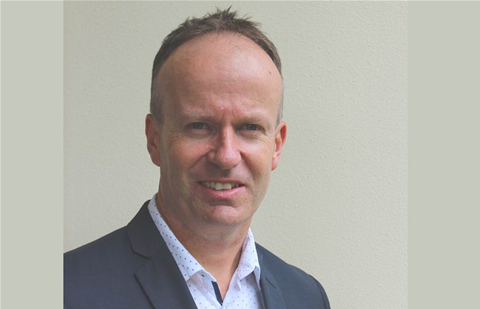 Fortinet has found its new Australian head of channel from within, promoting South Australian channel manager Tim Fitzgerald to the role.

“We value our focused partners and look forward to ensuring they continue to see true value from Fortinet.”

Fitzgerald joined Fortinet in September 2016 as channel partner manager based in Adelaide, coming over from Check Point Software when he was its South Australian territory manager.

He also spent eight years with Datacom in Adelaide in a number of management roles, launching the office in 2006 with six other colleagues.

Meanwhile Hodges joined Orange Sky as its strategic partnership manager after more than three years with Fortinet, rising up to the head of channel role in November last year to replace Genevieve White.