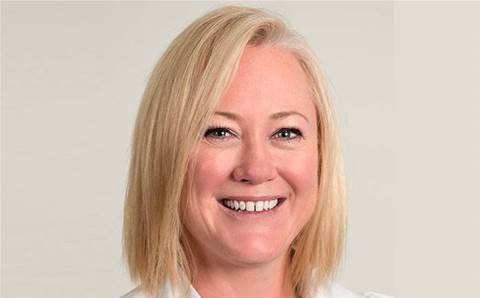 White has held the company’s top channel post since 2015 and been with Fortinet since 2012 in various channel roles. Prior to that, she worked in various sales roles for a number of companies including F5 networks, IBM Australia and Lexmark International.

“We thank Genevieve for her contribution in growing the channel and wish her all the best for the future,” a Fortinet spokesperson said.

“We are actively recruiting for Genevieve’s replacement and Fortinet will continue to treat our channel relationships as our top priority.”

During her time as Fortinet’s channel sales director, CRN featured White in the 2016 and 2017 CRN Channel Chiefs list.