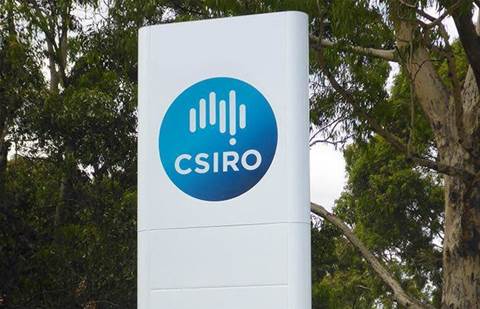 Forward IT was awarded $2.7 million to provide disk storage solutions and a software-defined object storage platform from NetApp, while the SXiQ deal covers just over $560,000 for tape storage.

“This process ultimately assessed Forward IT Solutions’ response as being the best value for money outcome for this requirement. CSIRO looks forward to working with Forward IT on implementing this solution.”

In the request for quote (RFQ), CSIRO sought a “general-purpose file system solution” that will work across disk, cache and tape and address a minimum of 10 petabytes and a maximum of 15 petabytes of block storage. The solution replaces the agency’s current Oracle tape library capability for holding data archives, which is approaching end-of-life.

A large chunk of the storage will be allocated to the agency’s Canberra office, requiring at least seven petabytes of usable capacity. Other offices will require between 0.2 to 1 petabyte capacity each.

The software-defined object storage platform was sought to replace existing storage products. Requirements included no vendor lock in on proprietary hardware, up to 20 petabytes of software licensing, cloud integration and support for large datasets.