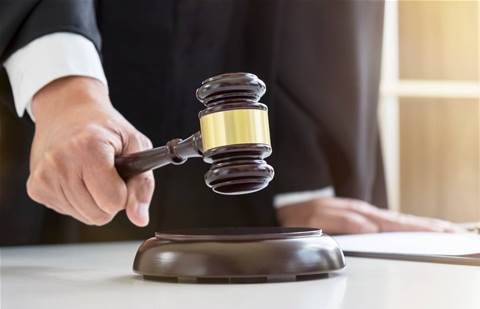 Founders of Microsoft Sharepoint reseller nSynergy Karl Redenbach and Peter Nguyen-Brown have settled a lawsuit involving one of the company's co-owners.

A total of 16.2 million shares will also be transferred from the LiveTiles founders to a nominee of Ray and Keith Redenbach.

In a LiveTiles ASX announcement, the company said it is pleased to bring the litigation to a close and that the settlement is without any admission of liability by LiveTiles.

Karl Redenbach said, “We are pleased to resolve this matter and to focus all of our attention and energy on the continued growth of LiveTiles.”

“We have just completed a very successful quarter with a strong cash balance and look forward to sharing the results with shareholders in our update and upcoming investor conference call.

All four men are shareholders of nSynergy, which was acquired by Rhipe in 2014 for $25 million in stock and cash. Rhipe also acquired a 12.5 percent stake in LiveTiles, which was founded within nSynergy and later sold off in 2016.

In 2017, Keith Redenbach and Ray accused Karl Redenbach and Nguyen-Brown of diverting assets away from nSynergy to separate corporate entities, including LiveTiles and another firm, nSynergy International, which came under parent company Legal Practice Management Group (LPMG).

Grow your software revenue by selling these 5 affordable, essential tools for the modern workplace
By Nico Arboleda
Oct 22 2020
10:03AM