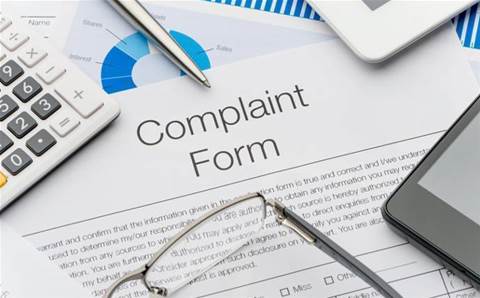 Australia's communications authority has warned a handful of telcos that they could face serious financial penalties if they don't provide customers with an adequate complaints-handling process under new laws.

The Australian Communications and Media Authority (ACMA) investigated 41 telcos to check whether they had complied with new laws introduced in July requiring them to have a documented complaints-handling process available for customers.

Out of the 41 telcos that were audited, only seven were found not to have breached the new rules. Three telcos undertook comprehensive remediation in order to comply with the new directive, while another 27 telcos took positive steps to remediate the issue.

The four telcos were ordered to fix their deficiencies by Wednesday 19 December or face financial penalties. Telcos that fail to carry out these requirements face fines up to $10 million.

ACMA chair Nerida O'Loughlin said having a documented complaints-handling process should be standard practice for every telco in Australia.

"Consumers should know how their telco will deal with their complaint. They should also have confidence that their complaint will be dealt with effectively, without ‘buck-passing’ across the service supply chain," O'Loughlin said.

"Effective complaints-handling is even more critical as the migration of customers to services delivered over the NBN reaches its peak. The ACMA has put in place a comprehensive set of rules to ensure the telco industry lifts its game in complaints-handling. We are now moving to enforce those rules."