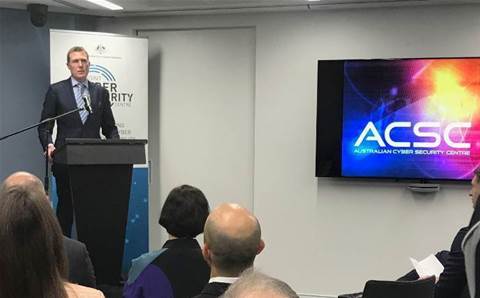 The federal government has opened its fourth Joint Cyber Security Centre (JCSC) and first in Western Australia with a focus on protecting the state's energy and resources sector.

Each facility hosts cybersecurity experts in government, business and academia to help share data and advice through an information-sharing portal.

So far, the government has opened centres in Sydney, Melbourne and Brisbane, with another expected to open in Adelaide later this year. The JCSC facilities are funded as part of the government's $47 million program laid out in 2016.

Attorney-general Christian Porter, who opened the centre last week, said a cyber attack on one of Australia's major resource companies could have a significant impact on the country.

"Being a trading and export economy, we have the most mature and deep links with a range of countries – China, Malaysia, Indonesia, Singapore”, the Attorney-General said.

“Our mining and resource companies are particular companies that need to be very hard targets against cyber security threats and cyber attacks.”

The government said the new Perth centre will hold workshops throughout the rest of the year to help address strategic and technical issues around cybersecurity.

Last month, the JCSCs named 35 new partners from the public and private sector, including NBN Co and retail giants like Coles and Kmart, universities and mining companies.