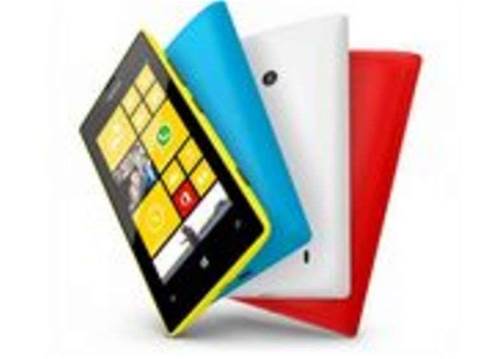 Microsoft's decision to give away Windows licenses free on mobile devices has paid off big time, the company has claimed.

Since deciding to waive operating system fees for all devices with screens smaller than 9 inches, 50 new manufacturers have joined its partner program, Terry Myerson, executive VP of operating systems at Microsoft, told Re/code.

Myerson said the sign-up rate was "going well" and that he expected it would continue to do so.

The company announced the plan to drop OS licensing fees on phones and tablets at its Build conference back in April.

At the time, Microsoft said it was "evolving its Windows business model to enable partners to offer lower-cost devices", making them more competitive in the mobile device market.

The move has meant Windows Phone is now cheaper for manufacturers to use than Android.

While Myerson didn't state who these 50 were, it's a fairly safe bet they are companies selling devices in emerging markets.

During the launch of Windows 10 this week, Myerson revealed the company's latest operating system will work across all devices, including phones and tablets, rather than being constrained to desktops, laptops and hybrids.

While phones won't have the traditional desktop UI, customers will be able to use all the "universal apps" available to Windows 10.

Windows 10 is expected to be publicly available in mid-2015.

Grab the MSP security opportunity
By Jane McCallion
Oct 3 2014
10:00AM