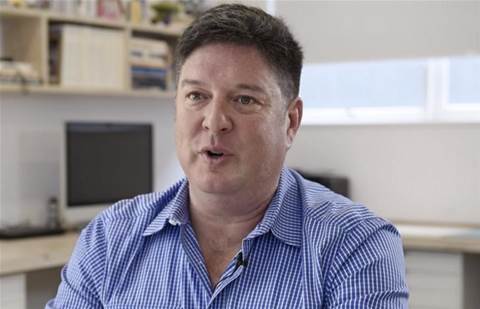 FSG said TasmaNet’s capabilities would augment and accelerate the rollout of its Regional Australia Network across the country, including software-automated private cloud and managed services.

The company calls the network Australia’s fourth telco network, with a focus on rural, regional and remote areas across the country. It is constructing 16 new networks over the next two years.

The telco also has a presence in the mainland, trading as Vastnet and Netmode in Queensland and New South Wales, respectively.

“TasmaNet capabilities augment and accelerate the delivery of FSG’s Regional Australia Network (RAN) as it constructs sixteen new networks over the next two years. This acquisition provides additional scale, reach and depth to deliver and operate our networks.”

Roberts added FSG will leverage TasmaNet’s Hobart-based team and telco operations experience to expand RAN, and will also work closely with the Tasmanian Government to establish University and TAFE pathways to tap into the skilled graduate talent pool.

The acquisition also boosts FSG’s own managed services, which Roberts said has seen “tremendous” growth in the past 12 months, especially with the addition of TasmaNet’s products and services.

FSG said TasmaNet would add more than $19 million in annualised revenues and over $1.25 million in EBITDA annualised before synergies. Its full-year guidance has been updated to between $4.5 million to $5.5 million, with estimated revenue of $45 million.

The $13 million purchase price also includes an additional $2 million through an earn out tied to revenue for FY2022.