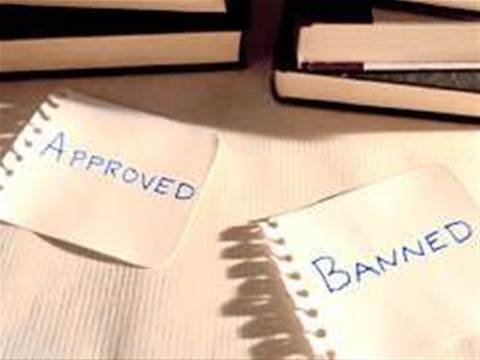 The US Federal Trade Commission (FTC) has given approval for Google's US$750 million acquisition of mobile advertising specialist AdMob.

The commission voted unanimously to approve the deal, ending speculation that the FTC was going to pursue an anti-trust suit against the proposed merger.

"We are extremely pleased with today’s decision from the Federal Trade Commission to clear Google’s acquisition of AdMob," said AdMob founder and chief executive Omar Hamoui.

"Our focus is now on working with the team at Google team to quickly close the deal."

Google first announced its intent to purchase AdMob in November of 2009, stating that the deal could help the company gain a foothold in the growing market for mobile advertisements.

The deal had faced scrutiny from both government officials and consumer advocacy groups who worried that the acquisition could allow Google to misuse data gathered through its search business to gain an advantage in the advertising market.