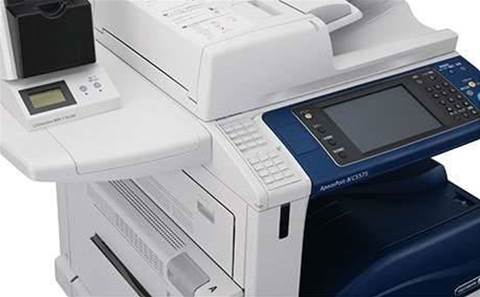 Gupta joined Xerox in 1979 and served as president and chief executive of its international partner business from 2002 to 2012. He then moved from California to become president of Fuji Xerox Maylasia and chairman of the Asia-Pacific advisory board.

In total he spent 36 years at Xerox in its various forms. For the last two years, Gupta was president and chief executive of independent board advisory firm Gateway Network Enterprises, based in California.

Gupta said Fuji Xerox Australia would look to redefine what it was internally and externally, as the company transitions to digital services.

"I am impressed by the talent throughout the organisation and am focused on getting back to basics and create a company that is easy for our valued customers to do business with, foster a winning and engaged culture internally and continue to carve out market share across all industries by delivering greater value,” he said.

Gupta replaces former managing director Neil Whittaker, who left the company after a year in the role, and 32 years working for Fuji Xerox New Zealand.

No reason was given for Whittaker's departure but, according to print industry publication ProPrint, it followed shortly after an unannounced audit of Fuji Xerox' regional headquarters in Singapore.

Fuji Xerox Australia entered the 3D printing market last month by partnering with US vendor Stratasys. The Japanese vendor will sell Stratasys' printers direct customers and through its reseller channel.