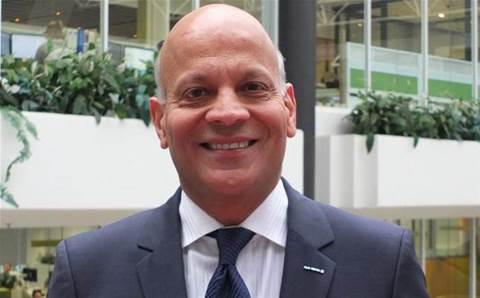 Fuji Xerox Australia has revealed its managing director Sunil Gupta will step down to return to the United States.

The company confirmed with CRN that Gupta would also leave Fuji Xerox once he returns to the US. He was appointed to Australian position in 2016 following the departure of Neil Whittaker in the same year.

“This turnaround effort has put the company back on the path to a bright future financially and operationally. Now in a position of strength, the organisation is focused on delivering exceptional results for employees, customers and all stakeholders.”

Gupta joined Xerox in 1979, gradually rising up to president and chief executive of its international partner business from 2002 to 2012. He then moved from California to become president of Fuji Xerox Malaysia and chairman of the Asia-Pacific advisory board before heading to Australia in 2016.

Togo, meanwhile, is also a Fuji Xerox veteran, with experience in leadership roles in marketing and corporate strategy.

“Australia is a market of enormous potential. I’m thrilled to be leading Fuji Xerox Australia
and will make it a growth driver for the entire Fuji Xerox organisation,” Togo said.

“I also want to thank Sunil who led this company to be leading other operating companies in providing best solutions and services that meet customer needs.”