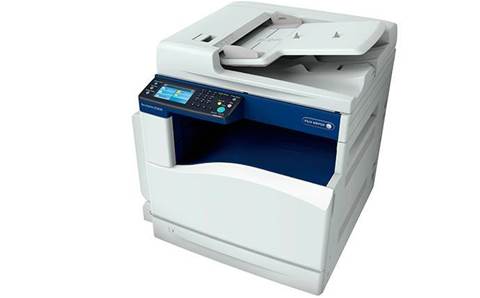 New Zealand's temporary suspension of Fuji Xerox from an all-of-government contract is now formal, and the Japanese print vendor was also terminated from the government's office supplies supply contract.

"Fuji Xerox NZ has been formally suspended from the Print Technology and Associated Services (PTAS) contract and terminated from the Office Supplies contract,” the general manager of New Zealand government procurement, John Ivil, said in a statement.

The suspension means Fuji Xerox is no longer allowed to sign up new business with state agencies, including schools, though the compabny will continue to support existing contracts.

"In relation to the Office Supplies contract, agencies will be able to choose from other suppliers on the panel to meet their ongoing needs.”

Fuji Xerox has 93 government agencies as customers, which "have been notified of this outcome", according to Ivil.

The Ministry of Business, Innovation & Employment will only lift the formal suspension if Fuji Xerox NZ meets certain requirements. The details of those will not be made public, Ivil said.

Fuji Xerox has been dogged by a massive accounting scandal after its Australian and New Zealand subsidiaries were found to have padded revenue figures over a six-year period.

The company's chairman, Tadahito Yamamoto, was made to fall on his sword, and the debacle could cost Fuji Xerox as much as $454 million.

The vendor saw its market share fall across Australia and New Zealand in the most recent quarter.

According to IDC data, FujI Xerox's share of the New Zealand monochrome market dropped to 8.1 percent in the second quarter, the first time it had hit single digits in two years.