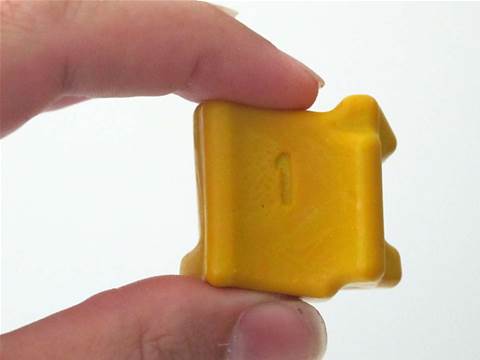 Fuji Xerox has announced a new line of multifunction business printers that use cartridge-free ink to cut down on printing waste.

The ColorQube 8900 is the first multifunction office printer to use ﻿﻿﻿Fuji Xerox's 'Solid Ink' ColorQube technology, an ink block which melts during the printing process.

According to Fuji Xerox, the ColorQube 8900 range is capable of reducing print-related waste by up to 90 percent (compared to laser printers), which makes it an environmentally friendly printing solution.

The ink has also been certified by the National Association of Printing Ink Manufacturers (NAPIM) to have 30 percent bio-derived renewable material content. 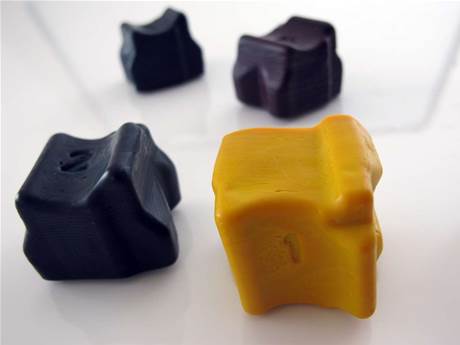 The Fuji Xerox Solid Ink sticks have a crayon-like texture.

Each Solid Ink stick is uniquely shaped to fit into the correct cartridge slot for simple drop-in loading. The sticks are similar in consistancy to crayons and have been part of Fuji Xerox's product lineup in various forms since the 1990s. 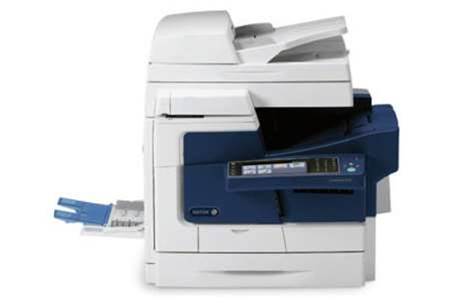 The series also comes with embedded tutorial videos on the touch screen for faster troubleshooting.

Anthony Toope, marketing and channel operations manager for Fuji Xerox Printers Australia, said there had been "enormous interest" from channel partners for the ColorQube 8900 product range.

"Our original intention was to launch the product prior to Christmas, so we've managed to presell over twenty units without even launching into the market," Toope told CRN.

"The good thing for our channel partners is that they can develop a different model to go to market. There's a lot of pressure on the channel now, particularly in the area of colour management services, to offer a point of differentiation, and this is exactly what the ColorQube provides."

Toope said the ColorQube 8900 would allow resellers in the copier and print markets to build up steady revenue streams via management services while simultaneously delivering savings to the customer.

"With ColorQube, we're helping the channel develop collateral direct mailing which enables them to fight back against vendors that are now selling direct," Toope said.

Pricing for the Fuji Xerox ColorQube 8900 starts at $5498.90 for a standard configuration. Customers can add extra trays, a high capacity feeder and/or finisher for additional costs.