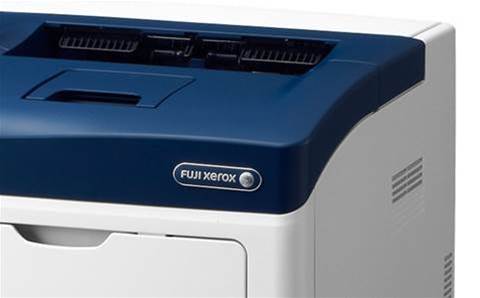 Fujifilm Holdings, racing to address Japan's latest governance headache, said on Monday that the financial impact of improper accounting was 70 percent over its initial estimate after it discovered the involvement of a second overseas unit.

The digital camera and photocopier maker said it would have to knock 37.5 billion yen (A$451 million) off six years' worth of net profit, rather than the 22 billion yen flagged in April.

"There was poor communication within Fuji Xerox and between Fuji Xerox and Fujifilm," Fujifilm president Kenji Sukeno said at a news briefing, noting that Fuji Xerox began life as a joint venture and so has traditionally had more independence within the group.

While the New Zealand unit accounted for just 0.8 percent of group sales in the year ended March 2016, the revelation it did not follow standard accounting practices has put oversight into the spotlight at a time when Japan's government wants to strengthen corporate governance to attract foreign investors.

In recent years, household names such as Toshiba and Olympus have been embroiled in accounting scandals, while governance issues were blamed for recalls at Toyota Motor and Takata.

The company said it would improve management practices and corporate governance, including increasing the proportion of outside directors on the board. It also said the investigation did not find evidence of inappropriate accounting practices beyond the New Zealand and Australia units.

Fujifilm said the accounting issue affected profit booked from the year through March 2011 to the year ended March 2016. It said impact on earnings for the just-ended year was minor.

Separately, Fujifilm raised its net profit estimate for the last business year to a record 131.5 billion yen from the 112 billion yen stated in January, citing gains from share sales.

Shares in Fujifilm ended Monday up 1.6 percent, compared with a 0.5 percent decline in the benchmark Nikkei share price index.

Grabbing the hybrid cloud opportunity with Lenovo and Azure Services
By a Staff Writer
Jun 13 2017
12:00PM