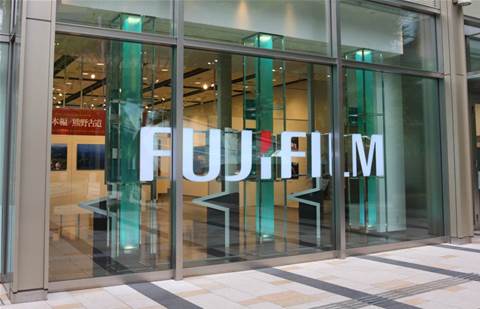 Fujifilm’s 58-year partnership with Xerox, which allows the Japanese film-maker to sell the American copier company’s technology and use the Xerox brand name in Asia, will end in March 2021.

Fujifilm and Xerox ran the joint venture of Fuji Xerox—with Xerox owning 25 percent—until 8 November 2019 when Xerox sold its remaining stake to Fujifilm for US$2.3 billion.

Fuji Xerox notified Xerox Sunday that it would not renew its agreement, which gave Fuji Xerox dominion over Xerox sales in the Asia-Pacific region. The end of the partnership will also strip Fuji Xerox of the right to use the Xerox brand name on its devices.

“Fuji Xerox is now strongly positioned to conduct businesses dynamically and with more liberty in a truly global manner,” Kouichi Tamai, president and representative director of Fuji Xerox, said in a statement. “Today’s announcement of ending the Technology Agreement with Xerox Corporation opens doors for Fuji Xerox to, after April 2021, utilize our own technologies and synergize with technologies owned by other Fujifilm Group companies to produce/market products and solutions under our own new brand worldwide.”

In a US Securities and Exchange Commission filing Monday afternoon, Xerox said it would allow Fuji Xerox “limited licenses” to continue use the Xerox trademark up to two years after the agreement expires “for a royalty in the amount of US$100,000,000.”

In its 24 November letter to Xerox, HP pointed out that with the end of Fuji Xerox joint venture, Xerox had not only lost its partner in Asia but a valuable research and development pipeline.

“(W)hen Xerox exited the Fujifilm joint venture, Xerox essentially mortgaged its future for a short-term cash infusion,” HP wrote in a public letter. “We fear that the exit has left a sizeable strategic hole in Xerox’s portfolio. In addition, we have concerns as to the state of Xerox’s technology resources, research and development pipeline, future product programs, and supply continuity and capability. Finally, we note that Xerox will have to get access to the fastest growing Asia Pacific region.”

Xerox said Monday that it had secured $24 billion in financing as part of its HP takeover efforts.