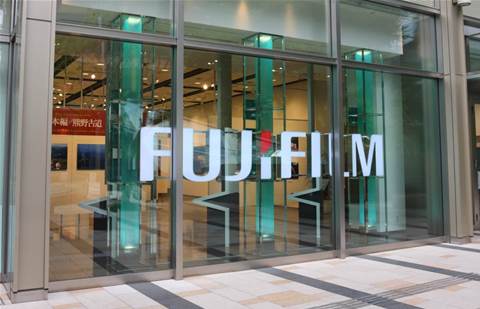 “We are currently in talks with lawyers on the schedule for filing the lawsuit and plan to go to court as soon as possible,” Fujifilm chief operating officer Kenji Sukeno said at an earnings briefing Friday morning, according to Reuters.

The company had threatened filing suit, after the deal fell apart on Sunday. However this is the first sign that the Japanese film maker plans to make good on the threat.

CRN US reached out to Fujifilm, but had not heard back at press time.

“The contract that ties the two companies together is still valid,” Sukeno said at a briefing in Tokyo to announce the company’s financial results, according to Bloomberg. “We will push for the legality of it. There was a legal contract that everyone agreed on, and after that a few shareholders wanted to put a stop to it.”

Fuji and Xerox were poised to join forces at the end of January in a stock swap deal that would have handed Fuji control of the American printer. However a public relations campaign and legal battle waged by activist investors Carl Icahn and Darwin Deason who opposed the buyout, forced Xerox to fold.

Under the 31 January agreement with Fujifilm, Xerox would cede a 50.1 percent ownership stake while Xerox shareholders would receive a US$2.5 billion special cash dividend and 49.9 percent of the combined company. Fuji would have owned 50.1 percent.

Icahn and Deason - who own a combined 15 percent stake in Xerox - rebelled at those terms. Fuji, however, said the deal should be decided by all of the shareholders, not just the largest two.