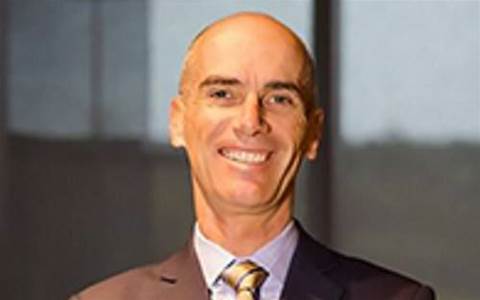 Fujitsu has parted ways with its Australia and New Zealand CEO Mike Foster after ten years.

The integrator has named Graeme Beardsell as its new local boss. He will assume the role on 5 November.

Fujitsu said it had ‘mutually agreed’ with Foster that he would finish his tender on 31 October.

“It is with regret I am announcing today that, after 10 years of successfully leading Fujitsu Australia and New Zealand, Mike Foster and Fujitsu have mutually agreed on his departure on October 31, 2020.

“Mike has had many successes over the years as Fujitsu’s leader in Oceania, having most recently implemented a new operating model for the region. I would like to take this opportunity to thank Mike for his leadership and contribution to Fujitsu over the past decade, and to wish him all the success in his future endeavours”.

“I’m confident that Graeme’s international experience, breadth of knowledge and expertise will be great assets to drive business growth and to accelerate our transformation journey in the region,” Furuta said.

Beardsell will be based in Melbourne and will report to Furuta and vice head of International Regions Kazuo Yuasa.