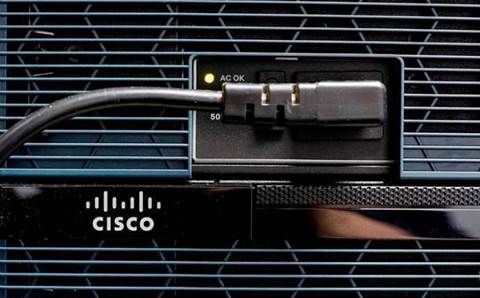 Fujitsu Australia has been awarded a $5.6 million contract by the Department of Defence to supply Cisco networking equipment.

The deployment is for sub-agency Australian Signals Directorate, with Fujitsu beating out four other Cisco resellers on the tender.

Defence did not provide specifics on the hardware itself, but AusTender revealed the contract runs from January this year to May 2020.

“This is a new contract for the provision of Cisco network equipment,” a Defence spokesperson told CRN.

“Fujitsu was chosen as the vendor representing the best value for money for the Commonwealth at the time of tender.”

Eliminating departmental friction within MSPs
By Nico Arboleda
Feb 27 2019
6:50AM