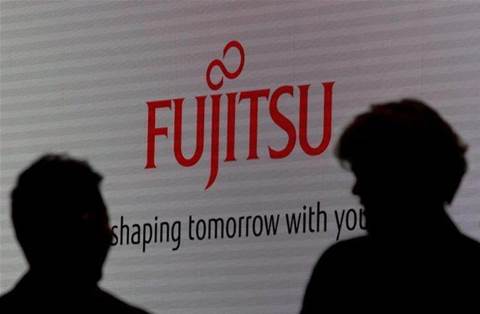 Fujitsu said in October that it was in talks with Lenovo to cooperate in the design and manufacture of PCs. The companies had been aiming to finalise an agreement by the end of March.

"We are in the final stages of working out how best to create synergies for our two companies," Tanaka said at a press conference on the company's strategy. "We expect to wrap it up soon.

"It's not like something unexpected happened, but we are trying to discuss everything thoroughly," he said.

The talks are unfolding at a time when sales of increasingly sophisticated smartphones and tablet computers squeeze demand in a global PC market that peaked half a decade ago.

For Lenovo, the world's largest PC maker, a deal could help boost its purchasing power and consolidate its footing in a PC market where profit margins are thin. Its previous PC deals included buying the PC division of IBM in 2005 and creating a PC joint venture with NEC Corp in 2011.

"Details of any potential cooperation remain under discussion and there is no timeframe to communicate at this time," said Charlotte West, a spokeswoman for Lenovo.

When asked on Tuesday about media reports that Fujitsu will join a Japanese government-led bidding consortium for struggling Toshiba, Tanaka said he was cautious about such a move and that it would be hard to convince Fujitsu shareholders of its merits.

"We always want to be accountable to our shareholders for what we do and this is also the case. In that context I do not think we can make rational reasons why we want to join the consortium," he said.