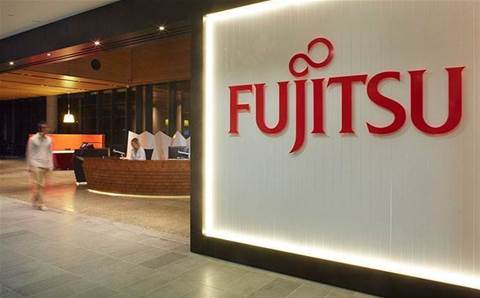 The company, which spun off its mobile phone operations into a separate company last February, has drawn interest from investment funds including Tokyo-based Polaris Capital Group and Britain's CVC Capital Partners, as well as Chinese personal computer maker Lenovo, the Japanese newspaper added.

First-round bidding could open as soon as September, and is expected to bring offers in the tens of billions of yen (hundreds of millions of dollars), Nikkei reported.

Tokyo-based Fujitsu would stop developing and manufacturing mobile phones, but looks to keep a minority stake in the business and keep its mobile phone brand alive, the report said.

(Reporting by Laharee Chatterjee in Bengaluru; Editing by Stephen Coates)

Grow your software revenue by selling these 5 affordable, essential tools for the modern workplace
By a Staff Writer
Aug 22 2017
10:35AM