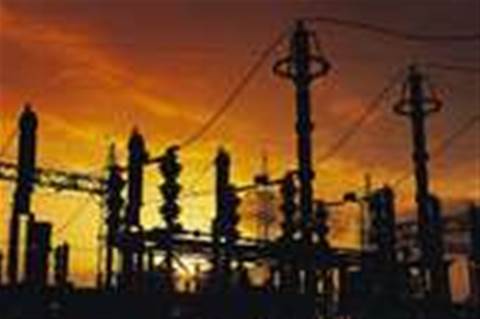 It is the second major deal Fujitsu has won in Western Australia in almost as many weeks.

Under the terms of the deal Fujitsu would supply end-to-end infrastructure support for Horizon’s staff and contractors across the state.

A range of services would be offered including service desk as well as assistance for change, problem, asset and configuration management.

Fujitsu would also provide server, storage, database and network support as well as capacity management along with communications services including VoIP, the management of email as well as meeting room technologies.

Support for end-user devices, both remote and in the office, were covered under the terms of the contract in addition to service delivery management and reporting.

Horizon IT manager James Deacon said Fujitsu was chosen following a competitive tender process where it demonstrated the capability to deliver services with expertise across a global pool of resources, which it hoped would help it meet its mandate to deliver "intergenerational assets" to the communities it served.

Horizon was also impressed with Fujitsu's commitment to the utility’s programmes for increasing Aboriginal employment in WA.

“The engagement of Fujitsu’s senior executives throughout the process gave us the confidence that we had selected the right partner to work with.”

Fujitsu A/NZ chief executive Mike Foster said the company’s experience in the energy sector as well its existing investments in WA would help to ensure the success of the project.

Grabbing the hybrid cloud opportunity with Lenovo and Azure Services
By David Binning
Aug 11 2011
9:58AM