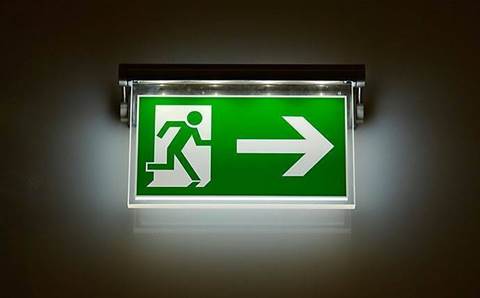 Fujitsu has denied claims from the Victorian government that it pulled out of a tech education precinct project in Morwell, Victoria.

In a report from the ABC, the Victorian government said Fujitsu withdrew from the $17 million project, where it was meant to be the site’s “anchor tenant”.

But the company told CRN that to its knowledge, none of the parties involved in the $17 million precinct had withdrawn from the project following the expiration of the memorandum of understanding (MOU) late last year.

“Fujitsu entered into a memorandum of understanding with the Victorian Government and other parties in 2016 as a partner in the development of a business case for a Hi-Tech Precinct in Morwell, Victoria,” Fujitsu’s official statement read.

“The business case was dependent on a number of commercial considerations affecting the parties involved, some of which did not eventuate. The MOU expired in November 2018.

“To Fujitsu’s knowledge, at the time of expiry, none of the parties had withdrawn or sought to terminate.”

Victorian regional development minister Jaclyn Symes told the ABC that Fujitsu’s withdrawal came after failing to secure a federal government contract, and that the state government is in talks with potential replacement tenants.

"Construction of the $17 million Innovation Centre is progressing on schedule and there are ongoing discussions with interested tenants — and we would encourage the Federal Government to back this project," Symes told the ABC.

Victorian premier Daniel Andrews billed the project as an “innovation laboratory” linking business with education partners TAFE Gippsland and Federation University. The project came about as part of the government's response to the closure of the Hazelwood coal-fired power station.

Updated 10 October 3:53pm: An earlier version of this story incorrectly said that Fujitsu pulled out from the project, the story has been updated to reflect this.

Grow your software revenue by selling these 5 affordable, essential tools for the modern workplace
By Nico Arboleda
Oct 10 2019
12:02PM