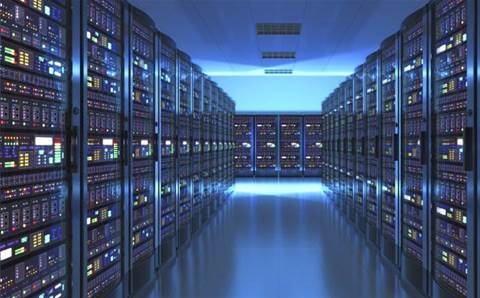 Fujitsu Australia labelled the failure of a storage area network (SAN) as a "major incident" that took place at one of its data centres in Sydney's west on Saturday night.

Customers reported to iTnews that the company was still trying to recover from the incident on Monday. One described the SAN failure as “massive”.

A spokesperson for Fujitsu confirmed the outage this afternoon and said it is being treated “as a major incident”.

“A storage array in Fujitsu’s Homebush data centre became unavailable at 9.24pm on Saturday night and has affected services to customers,” the spokesperson told iTnews.

“The operation of the unit was reinstated at 3am on Sunday morning and resolution activity is continuing to restore services to affected systems and customers.

“In line with predefined processes Fujitsu is working closely with customers for resolution.”

There was no immediate detail on how many customers were affected, nor on when their services would be fully restored.

The company is currently in the midst of upgrading equipment at several of its Australian data centres to make them more resilient to outages.

The $100 million program of work, revealed in June, is the result of a 2015 outage of a Fujitsu data centre in Malaga in Western Australia.

Fierce thunderstorms caused a power outage at the centre and flow-on problems for enterprise customers.

Fujitsu’s western Sydney data centre (WSDC) - which is a separate facility to the one at Homebush - last year also suffered a power cut due to thunderstorm activity, which caused problems for a third-party payment provider and its banking customers.