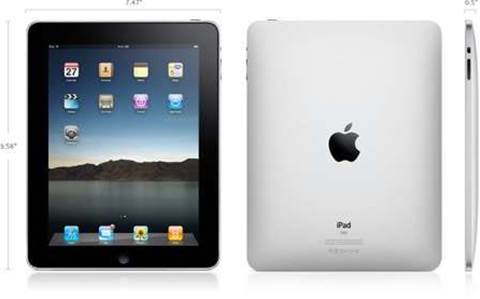 Analyst firm Gartner has cut its forecast for global PC shipment growth in 2011, but not necessarily because consumers were buying Apple’s iPad.

PC shipments were expected to grow 10.5 percent, but would now only grow 9.5 per cent to reach a total shipment figure of 385 million units, according to Gartner.

Fellow analyst firm IDC earlier this week cut its forecast from 7.1 per cent growth to 4.2 per cent for 2011 PC shipments, representing 361 million units.

The two analyst firms agreed that consumers' lack of interest in mobile PCs was dragging down overall PC shipments. IDC attributed the decline to consumers selecting a range of mobile devices such as e-readers, tablets and smartphones rather than PCs.

Gartner however is sticking to its argument that consumers are not replacing PCs with tablet devices such as iPad.

"Media tablets, such as the iPad, have also impacted mobile growth, but more because they have caused consumers to delay new mobile PC purchases rather than directly replacing aging mobile PCs with media tablets. We believe direct substitution of media tablets for mobile PCs will be minimal," said Ranjit Atwal, research director at Gartner.

Atwal's opinion has changed somewhat since the last time Gartner cut its forecast for PC shipments.

He previously predicted that by 2014 tablets will have eaten 10 percent of the PC shipments, while fellow analyst Raphael Vasquez said that tablet and smartphone devices could soon be viewed as true substitutes to PCs.