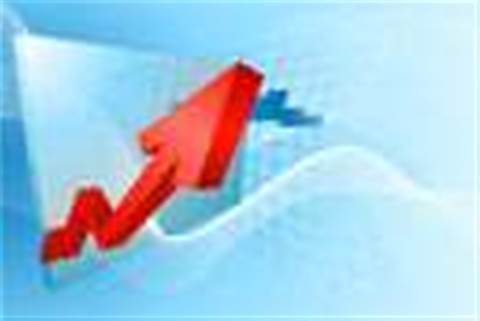 IT spending will increase by 5.1 percent in 2011, according to Gartner, up from its previous 3.5 percent forecast.

“A similar level of growth in 2011 - while forecast - is far from certain, given continued macroeconomic uncertainty," said Richard Gordon, research vice president at Gartner.

“While the global economic situation is improving, the recovery is slow and hampered by a sluggish growth outlook in the important mature economies of the US and Western Europe.”

Regardless of such concerns, Gordon said due to the cost reduction and money making potential of IT, investment has become increasingly important for business growth strategies.

“As the global economy repairs itself in coming years, we are optimistic about continued healthy spending on IT,” he added.

Telecoms equipment looks set to be the segment of strongest growth in 2011, with an expected spending rise of 9.1 percent, Gartner said.

This came as no surprise to Nathan Marke, chief technology officer at 2e2, who said businesses are looking at improving their communications through new technologies.

“Many organisations are starting to integrate both fixed line and mobile communications to provide employees with better access to IT services, as well as invest in technologies such as unified communications and presence to help them improve their interaction with colleagues and customers,” Marke said.

Enterprise software and computing hardware should also see growth above the average 5.1 percent across IT.