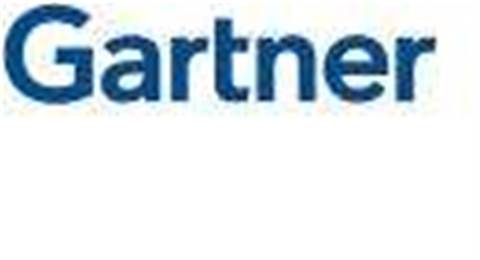 Growth will stabilise at 20 percent or more in 2010 and 2011, when netbooks will account for more than 14 percent of all mobile PCs shipped.

All major PC players - including Toshiba, HP, Lenovo, Dell, Samsung and Fujitsu Siemens - entered the mini-notebook market in the second half of 2008.

These vendors are primed to recapture the market from pioneers such as Asus and Acer.

"The mini-notebook is a great tool for casual and entry-level computing, especially among younger users who are obsessed with social networking sites such as Facebook," said Lillian Tay, principal research analyst at Gartner.

"The falling cost of mobile broadband as well as continued rollout of third generation (3G) services and coverage in countries such as China will encourage more desk-based PC users to switch to mobile replacements, as well as stimulating purchases of mini-notebooks as second PCs."

Gartner expects significant growth in shipments to the more mature IT markets such as Australia, Taiwan, South Korea and Singapore and to major cites in emerging countries such as China, the Philippines, Thailand and Indonesia.

In Australia, shipment of mini-notebooks is expected to grow 40.8 percent this year.

They will account for 13.7 percent of all mobile PC shipments in 2009, with the government's student PC program providing a major boost, and will take an 11.8 percent share by 2011.

"Due to their small size and low price, PC vendors have begun to find some traction for mini-notebooks in the transportation, logistics, repair and servicing, manufacturing, and healthcare markets," said Tracy Tsai, senior research analyst at Gartner.

"A further attraction is the ability for users to create or run custom applications quickly and inexpensively because of standard PC operating systems, unlike handheld devices."

The economic downturn could also drive demand for mini-notebooks in 2009.

Their low cost may lead buyers to extend the lifecycle of their standard notebooks and consider a mini-notebook as an additional device for on-the-road Web surfing and entertainment.

From 2010, Gartner expects the mini-notebook market to stabilise and carve out a sustaining segment, especially in the 8.9-inch to 10-inch "sweet spot" screen size.

Threats such as the falling average selling price (ASP) of standard notebooks and ultraportables will put more pressure on the price and weight of mini-notebooks.