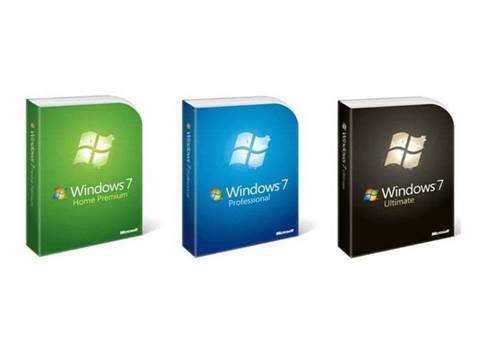 The end of support for Windows XP left many admins scrambling to upgrade, but now they've caught their breath, it's time to start migrating from Windows 7.

No, really: according to Gartner, with the expected release of Windows "Threshold" next year, the release cycle will soon match the point where XP users should have started planning to upgrade.

The end of support for Windows XP caught out many companies, as they had not prepared to move to a newer OS in a reasonable timeframe - and some organisations have had to pay Microsoft millions for extended support.

Stephen Kleynhans, research vice president at Gartner, said: "While [the end of Windows 7 support] feels like it's a long way off, organisations must start planning now, so they can prevent a recurrence of what happened with Windows XP."

However, none of this means it's time to panic - or leap blindly onto Windows 8. Plus, while Windows 7 mainstream support ends next year, it will continue receiving security updates until 2020, giving businesses more time than they had with XP.

Kleynhans advises one of the following three options.

The first option is for any new computers brought into companies to run Windows 8 straight off the bat, meaning there will be a gradual replacement of Windows 7 during the organisation's hardware refresh cycle. Then, when Windows Threshold is released, remaining machines should be upgraded.

Option two is to upgrade everything to Windows 8.1 right now. Alternatively, they can hold off until the next Windows release and update everything then.

Windows XP was a favourite among businesses and consumers alike, leading many to hold on to the OS until the very last moment, despite newer operating systems - Windows 7, Windows Vista, and Windows 8 - being available.

Windows 7 is also popular and much more so than its successor Windows 8, so it's debatable whether companies will heed Gartner's advice.

However, it's hoped Threshold, which may be called Windows 9, will iron out many of the bugs and gripes associated with Windows 8 and Windows 8.1.