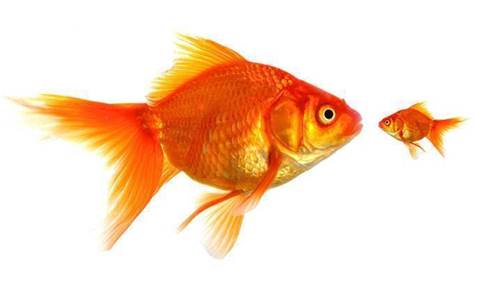 The numbers, which cover share and revenue for 2015 and 2016, give Amazon Web Services a commanding lead; its revenue of US$9.7 billion equated to 44.2 percent market share in 2016.

Despite competitors' best attempts to catch up to AWS, the company managed to increase its share of the IaaS market between 2015 and 2016, up 4.4 points from 39.8 percent to 44.2 percent.

Gartner expects Amazon's growth to eventually erode, but said AWS had managed to maintain its position by serving the broadest range of customers.

Microsoft was in second place with 7.1 percent market share for 2016, up from from 5.8 percent the previous year.

Microsoft's IaaS business made US$1.5 billion in revenue, according to Gartner, which said the company had invested in developing its IaaS capability and maintained market share thanks to solid sales and marketing execution.

The company's Intelligent Cloud business unit generated revenue of US$12.1 billion in 2016, however, Microsoft does not break out Azure revenue from other cloud services such as Office 365.

Alibaba was in third place with 3 percent market share, up from 1.8 percent. Gartner said that Alibaba's ranking reflected its dominance in the Chinese market, and its position as the volume market leader.

Google came in fourth at 2.3 percent for 2016, followed by Rackspace with 2.2 percent, while the remaining cloud providers accounted for 41.2 percent of the market.

Gartner research director Sid Nag said the IaaS market outpaced other IT markets and that much of its growth came at the expense of traditional, non-cloud offerings.

"The demand for cloud-based IaaS continues on its path of aggressive growth, and the high growth of IaaS is also driving growth in related cloud markets.

"While platform-as-a-service (PaaS) and software-as-a-service (SaaS) are also exhibiting strong growth, IaaS is expected to show the fastest growth over the next five years," he added.

Cloud application revenue made easy
By Staff Writers
Sep 28 2017
7:00AM