Gen-i rumoured to be closing up down under 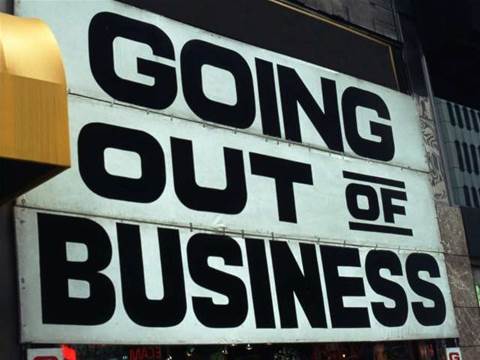 Telecom NZ is considering shuttering what remains of its Gen-i IT services business in Australia, CRN sources have revealed.

Gen-i did not respond to requests for comment by the time of publication.

The company recently axed its staff numbers by one third, bringing the remaining headcount to sixty people. The staffing reduction, which occurred in March, was attributed to a refocusing of the Gen-i operation.

Gen-i earnings were down by 1.6 percent for the half year ending February 2013, to $NZ186 million

At the timeof the staff cut announcements, Gen-i chief executive Tim Miles said the company struggled to achieve the necessary scale to compete.

“Over the years, it has broadened its activities within the Australian ICT services market – but we have never had the scale to compete effectively in these other market segments,” he said.

Miles also noted existing customer activities would be shuffled over to Telecom subsidiary AAPT “where feasible.”

Telecom New Zealand’s most recent half year results are difficult to decipher because of the demerger, which saw its fixed line business spun off as a separate entity, Chorus.

According to its most recent filings, however, EBITDA was down by two thirds, from $NZ 1.6 billion to $NZ516 million for the first half, 2013. Total net profit after tax was $NZ163 million, compared to just over $NZ1 billion for the preceding period.

The company is also understood to be undertaking further restructures, with Telecom NZ chief executive, Simon Moutter telling the market hundreds of jobs would go by the end of 2013. The company currently employs around 7000 people. He also flagged further details of the restructure would be made public in May, 2013.