Gender problem could have a data solution 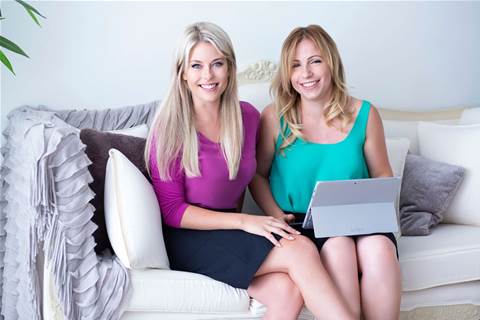 Three former Readify colleagues are working on a project that will allow firms to use data to improve their gender diversity.

Valeria Ignatieva, Gemma Lloyd and Faith Rees, through their companies Six Pivot and Diverse City Careers, are working to increase the number of women in the IT industry.

Ignatieva told CRN that they want to develop a solution that will use big data and predictive analysis to recruit talented women and then ensure they remain engaged.

Details are limited at this stage as Six Pivot and Diverse City Careers have signed a non-disclosure agreement with their client.

Ignatieva said that gender diversity is about more than fairness, because evidence shows that greater diversity produces better decisions and improved performance.

“It’s absolutely huge. I think all the male-dominated industries are starting to pick up on it. They’re coming up with a lot of initiatives that are out of the box,” she said.

Six Pivot is a software development and strategic management company that was founded in 2015. Diverse City Careers, which also launched last year, is a job portal that engages solely with employers that support women’s careers.

All three women formerly worked at Readify – Rees as chief operating officer, Ignatieva as marketing manager and Lloyd as an account manager.