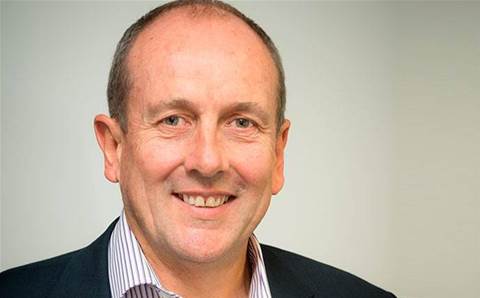 Dell EMC Australia has announced that its general manager for channel Geoff Wright “has decided to leave the company and pursue other opportunities”.

A canned statement from the company mentioned no other reason for Wright’s departure and wished him well.

His replacement, for now, is Shant Soghomonian, a ten-year Dell veteran who most recently served as director of channel strategy for across the Asia Pacific and Japan.

Soghomonian has been named interim channel general manager, suggesting the company is ensuring that someone is in place to fill in for Wright but that a final appointment may yet be forthcoming.

Wright came from the Dell side of Dell EMC and his tenure included the acquisition of EMC and melding of the companies’ channels into a new combined offering launched in early 2017.

On his watch Dell won the top position in most enterprise hardware categories, either by revenue or raw physical shipments.