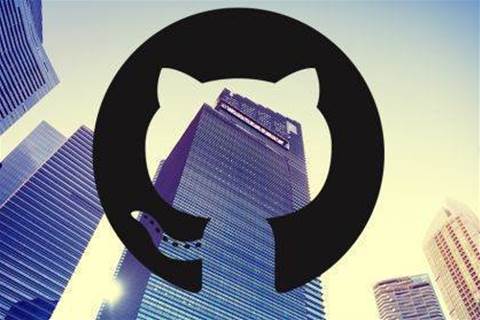 GitHub has announced a host of updates to its platform, including an app store where developers can find programming tools to speed up their workflow.

Announced at its partner and customer conference in London, GitHub Marketplace allows devs to get started with new tools without having to create multiple separate accounts or re-enter payment information. Instead, apps purchased over Marketplace will simply use the account and payment details already associated with your GitHub account.

"We want to make it as easy as possible for developers to get the tools and services they need to be successful," said GitHub senior software engineer Mike McQuaid.

The Marketplace is currently divided into five categories: code quality, code review, continuous integration, monitoring and project management, with tools like Waffle, Travis CI and Sentry already available. The company has promised that more apps will be coming soon, and naturally, developers will also be able to list their own apps on their, provided they meet certain standards.

McQuaid also announced that the GitHub Integrators Directory is going into general availability, and has also been renamed. The newly rechristened GitHub Apps allow devs to use APIs to build bots that connect GitHub to the tools you use within your organisation, including the ability to set specific, detailed security permissions.

In other news, the GitHub GraphQL API is now out of early release, allowing developers to build tools using the same API that GitHub itself is built with. "Developers who haven't tried it yet should do so soon: it's the best way to build products and tools that integrate with GitHub," said McQuaid.

"For example, it's much easier with GraphQL to get all the information you want in a single API call rather than the previous REST method which often required an additional call for each desired subresource."