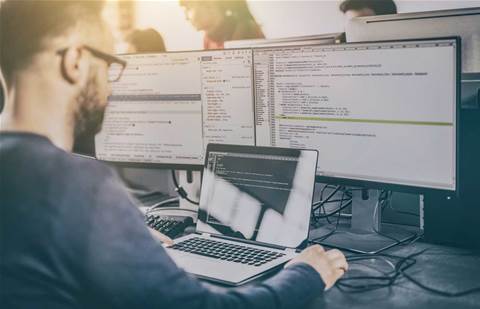 As explained to CRN by Github's Director of APAC lead Sam Hunt, distribution will help the company push deeper into enterprise buyers, especially those in heavily regulated industries that are either slow to adopt new practices or worry that cloud-based collaboration tools are well and truly over their risk thresholds.

Hunt said Nextgen’s approach to distribution impressed and made it an ideal partner.

GitHub’s global VP of Sales Paul St John told CRN that adding local distribution would help the company cement its relationship with the developer community and also help it to pursue emerging collaboration use cases.

St John said that as software development is now the focus of many business projects it makes sense for all stakeholders within a business to be able to use the same collaboration tools and workflows that developers prefer.

GitHub has made that possible by allowing integration with tools like email, so that team members outside a development team can append documents to GitHub repositories. The company also used APIs to link with Slack, Jira and other popular collaboration tools so that users can be aware of the software development process even if they don’t code.

St John said GitHub hoped to allow further integration, expecting that once businesses saw how collaborative coding improved productivity, they would explore how it could be applied elsewhere.

St John also addressed what Microsoft’s acquisition of GitHub would mean for the future, saying that the company's independence was non-negotiable and critical. He added that even though Microsoft will soon own GitHub, he feels the software giant will only steer its developers to the very best of tools.

GitHub must therefore remain excellent to be relevant, according to St John, who was confident it will continue to succeed in collaboration with Microsoft's developer community.