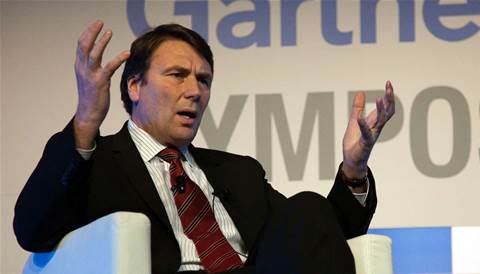 Telstra plans to roll out servers and storage across Asia and as far away as the United Kingdom as part of a global cloud strategy.

This would include provision of virtual servers, storage, disaster recovery and security services, presumably bundled on the same bill as Telstra’s IP connectivity.

Several key executives behind the original build-out of Telstra's Australian cloud services are now stationed in Hong Kong and London.

Australia’s largest telco has struggled to compete on cloud computing with the global networks of Amazon Web Services, Microsoft Azure and Rackspace.

A global network of cloud services could give the telco a big leg-up in retaining the hosting business of large Australian corporates with multinational operations or ambitions.

Grabbing the hybrid cloud opportunity with Lenovo and Azure Services
By Brett Winterford
Jun 27 2013
8:55AM