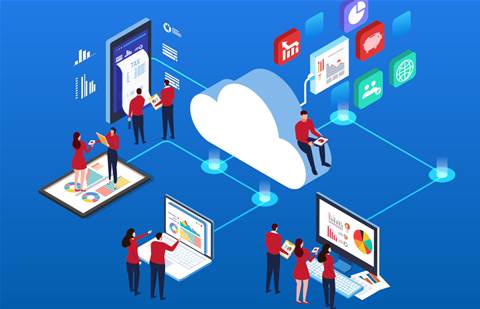 Global cloud services spending has reached just below US$50 billion amid a surge in demand, according to research from Canalys and Synergy.

The growth was fueled by ongoing digital transformation efforts to ensure business continuity during pandemic-related disruptions, resulting in geographic data centre expansion to meet the demands, according to Canalys.

However Canalys said the sector is expected to start being impacted by the global chip shortage, with some data centre component providers reporting longer lead times and higher prices.

“Besides managing supply chains to the best of their abilities, the providers building an advantage are focused on developing their go-to-market channels along with their product portfolios to catch up with an increasingly wide variety of customer use cases that has fueled demand since the start of the pandemic.” 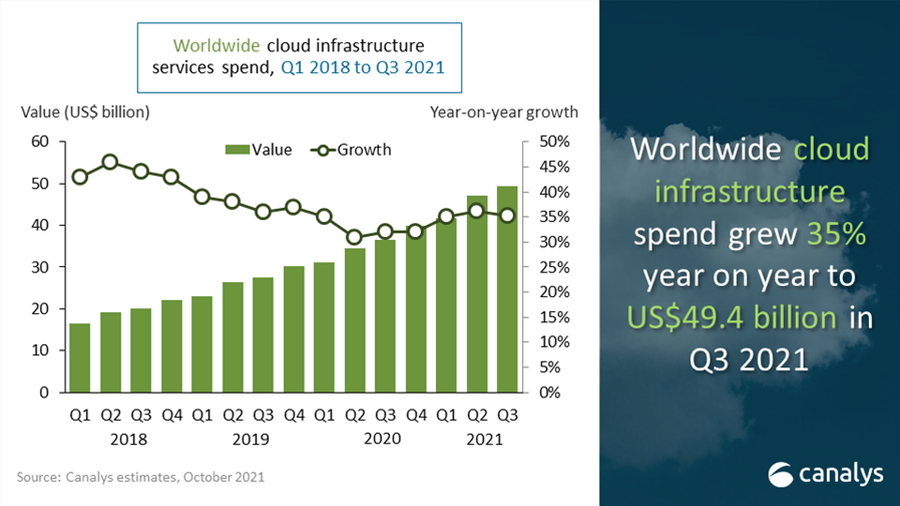 The research added that the hyperscalers have responded to the shortages through advancing industry-specific service portfolios and growing their channels to bring more diverse offerings.

“Given their scale, ever-expanding worldwide presence and impressive revenue growth rates, it is understandable that Amazon, Microsoft and Google grab the most attention for their cloud activities. However, that makes it easy to overlook the fact that other cloud providers generated $17 billion in the quarter, a figure which grew by 27% from last year,” Synergy Research Group chief analyst John Dinsdale said.

“By any standards a US$17 billion market growing at such a rate is an attractive proposition for many service providers and their suppliers. Clearly there are challenges with the big three companies lurking in the background, so the name of the game is not competing with them head on. Providing companies are smart about targeting the right applications and customer groups, cloud can provide a broad and exciting range of growth opportunities for them.” 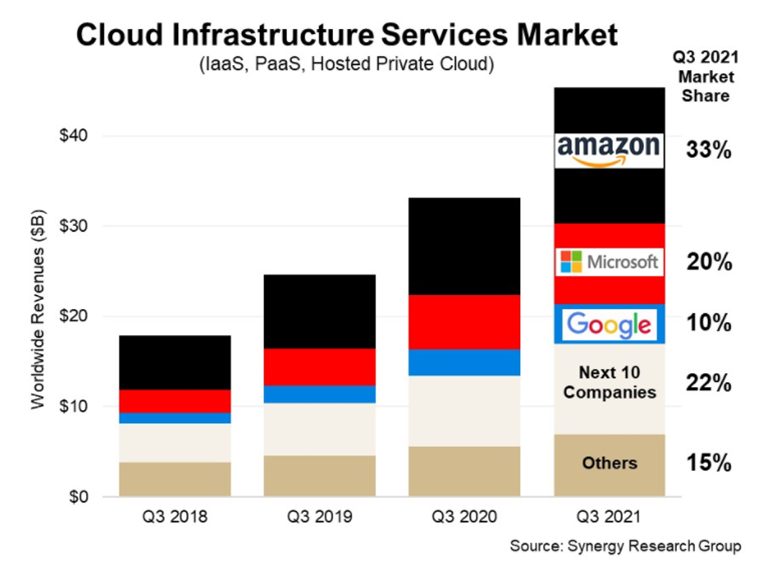