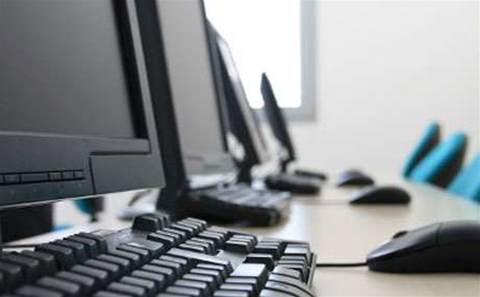 Global combined shipments of PCs, tablets, hybrids and smartphones are forecast to stagnate in 2017, while the Australian PC market will begin to recover from a predicted seven percent fall in shipments in 2016, according to Gartner.

The technology analyst firm projected that worldwide shipments for all devices would total 2.3 billion units shipped in 2017, the same as 2016 estimates.

Gartner reported that there were almost seven billion phones, tablets and PCs in use globally by the end of 2016, but the analyst did not expect any growth in shipments of traditional devices (desk-based and notebook PCs) until 2018.

“The global devices market is stagnating. Mobile phone shipments are only growing in emerging Asia-Pacific markets, and the PC market is just reaching the bottom of its decline," he said.

"As well as declining shipment growth for traditional devices, average selling prices are also beginning to stagnate because of market saturation and a slower rate of innovation."

The local PC market will grow almost five percent, from 4.2 million PCs shipped in 2016 to a forecast 4.4 million units shipped by the end of this year.

"The Australian PC market is forecast to grow 4.6 percent in 2017 but this growth is coming from a low base in 2016 where the PC market is expected to have declined by 7.7 percent," she said.

"The positive growth trend in 2017 is attributed to a start of a replacement cycle period that will lead to more stable growth prospects by 2018. Attractive prices and functionality on new ultramobile premium models will stimulate replacements from traditional laptops.

"Consumers that have upgraded using the free Windows 10 on their existing PCs since July 2015 will now want to look forward to better computing experience on newer hardware that has features like touch or a form factor that is convertible or detachable. More models will also be available based on Intel’s 7th generation CPU that gives better battery life and graphics.

"Enterprises too will be finishing their testing of Windows 10 and will have to purchase new PC to deliver the best experience than update using existing machines to Win 10 that may be more difficult to deploy and costly."