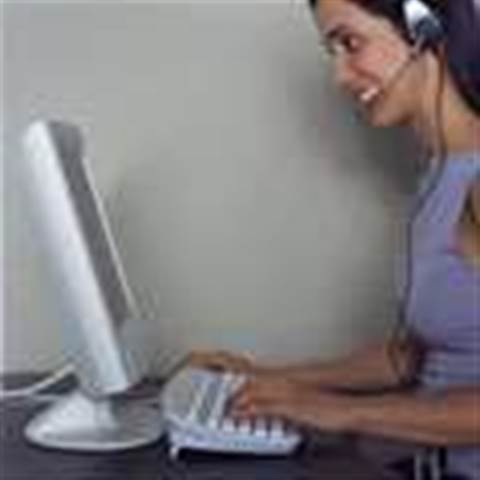 Worldwide PC shipments hit 61.1 million units during the second quarter of 2007, an 11.7 per cent increase from the same period last year, according to industry analyst Gartner.

The worldwide market continued to be driven by strong consumer PC growth, while mobile PC demand remained strong and the impact on consumer demand of Microsoft's Windows Vista is considered to have been minimal.

HP remained the top dog based on PC shipments, accounting for 18.2 per cent of worldwide shipments. The firm grew faster than the worldwide market average growth rate for the ninth quarter in a row.

Dell continued to struggle, as it experienced lower growth rates than the regional average across all regions. Although taking second place, Dell's major weakness continued to be the consumer market.

Lenovo retook the number three position in the worldwide rankings in the second quarter after dropping to fourth position last quarter.

Acer fell to fourth position despite a year-over-year growth rate of 54.2 per cent.

"The PC market experienced a boost from better than expected sales in the US, Asia/Pacific and Latin America," said Mikako Kitagawa, principal analyst at Gartner's Client Computing Markets group.

"The US desk-based PC market beat our expectations, due in part to higher than expected sales in the professional market. In the Asia/Pacific region, China and South East Asia saw strong shipment growth."

Dell held onto the number one position in the US market despite growing below the US average, while HP continued to grow much faster than the US average.

PC shipments in EMEA totalled 18.6 million units, up 11.9 per cent from the same period last year.

Both the consumer and professional mobile PC markets showed strong growth, while Central and Eastern Europe, and the Gulf region in the Middle East and Africa, continued to lift the overall EMEA results.